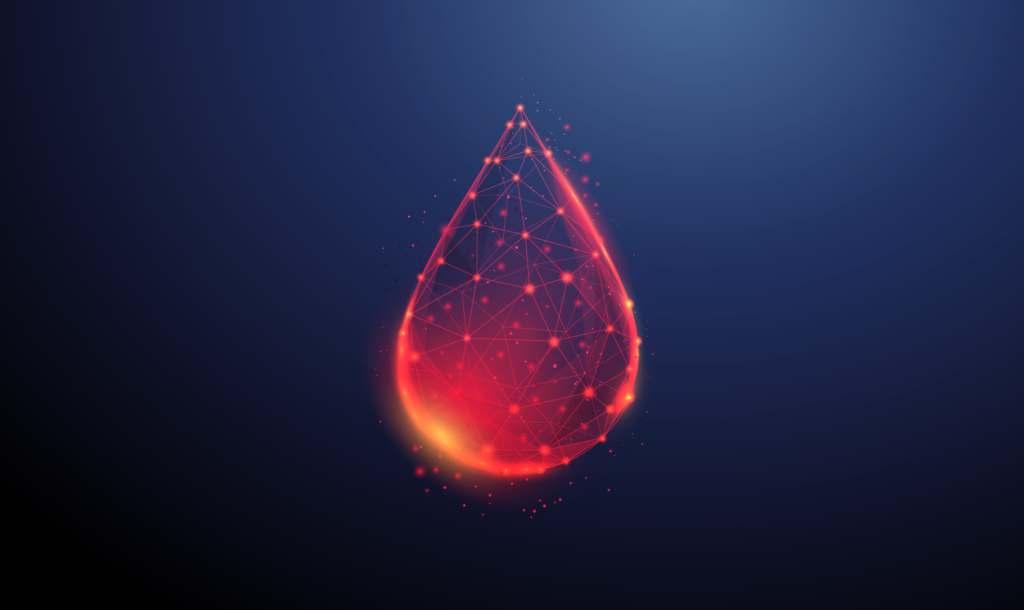 NEW YORK and PARIS, Dec. 9, 2021  — Rarecells, Inc., an innovative Liquid Biopsy company developing non-invasive tests for early cancer diagnosis, announced today the closing of a $5 Million tranche, bringing its total Series A funding to $13 Million. The funds will support the start of laboratory and clinical operations in the United-States focused on Prostate Cancer and Acute Myeloid Leukemia early detection tests.

Rarecells leverages its proprietary ISET® Circulating Tumor Cells (CTC) platform, combined with cutting-edge downstream analyses, to generate a novel and powerful approach to detect evidence of a tumor from a blood sample. By applying advanced AI algorithms to immunomorphological cellular profiles and altered genome-wide DNA characteristics, the company is developing a new class of highly sensitive and specific non-invasive tests intended for widespread adoption. Its pipeline of products includes two mono-cancer tests designed for early detection of Prostate Cancer and Acute Myeloid Leukemia, and an early detection multi-cancer test to identify any of multiple cancers in a subject from a simple blood draw.

“Our team has a groundbreaking approach to early detection of cancer.” said Davide Bréchot, Deputy CEO, “Liquid biopsy has the potential to revolutionize cancer diagnostics and markedly lower mortality from cancer through early detection. However, this field currently lacks tests with sufficient sensitivity and specificity at the early stages of cancer development. Rarecells’ ISET®-based early detection tests benefit from the company’s long-term commitment to the detection of cancer’s weakest signals and are ideally suited for this ambitious goal.”

Historically, Circulating Tumor Cells, which are the cancer’s biological living unit and express the patient’s risk of developing metastases, have been considered too rare to be consistently collected and used as diagnostic and prognostic indicators. Rarecells has solved this problem with its ISET® platform capable of isolating CTC without loss while keeping them intact for analyses. Over the past 8 years, ISET® has been applied successfully to thousands of patients with different cancers and stages and to healthy control individuals. It has uniquely demonstrated its capacity to detect cancer at the earliest stages of its development.

Rarecells’ Founder and President Patrizia Paterlini said: “We are detecting without bias the cancer cells circulating in blood (CTC) which are the hallmark of cancer presence and aggressiveness – i.e. the capacity to invade the blood as well as other organs. Early and highly sensitive detection of CTC is a powerful tool to reveal the development of a tumor in a body ahead of symptoms and clinical signs, providing the possibility to eradicate cancer before it spreads. We believe our non-invasive approach to early cancer detection will introduce a paradigm shift in oncology allowing cancer diagnosis at a time when definitive treatment is possible, leading to a drastic decrease of cancer-related mortality“.

Rarecells, Inc. is a healthcare company focused on the development and commercialization of non-invasive Early Cancer Detection tests. These tests are based on the ISET® platform technology that is able to extract from blood cancer cells from any type of cancer. Cancer cells extracted by ISET® are then diagnostically identified through immune-morpho-molecular analyses combined with image analyses and AI. This approach is believed to be a significant advancement in the highly sensitive non-invasive detection of cancer’s signals providing a powerful tool for early cancer detection through the identification of the first circulating cancer cells.

For all media inquiries:

Any cookies that may not be particularly necessary for the website to function and is used specifically to collect user personal data via analytics, ads, other embedded contents are termed as non-necessary cookies. It is mandatory to procure user consent prior to running these cookies on your website.

SAVE & ACCEPT
Scroll to Top